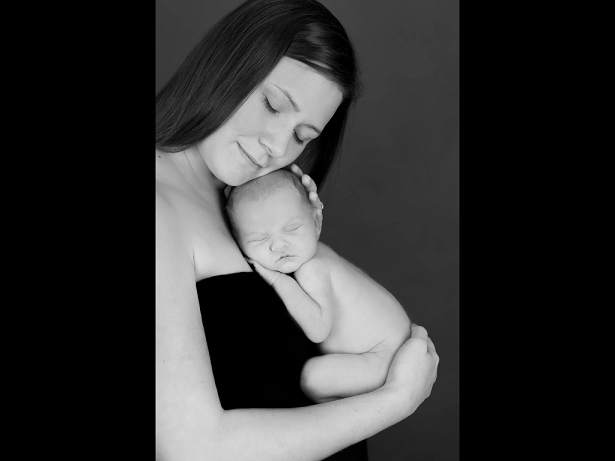 I’m a lawyer and now first time mum at 26 years old. I was so excited to have a baby and determined to breastfeed. I went to the Australian breastfeeding association classes while pregnant, went to antenatal classes, read blogs, researched the Internet, read books, spoke to my mum who breastfed her 3 babies for 12 months each and my sister who did the same with her 2 babies. My theory was if the baby was hungry we would soon learn! And after all I got through law school so I would be fine right ?!!

Well it started off well I thought, I used only gas during labour so baby wouldn’t be too sleepy to feed and once he was born the nurse put him straight on my chest, yup skin to skin. Then I didn’t stop bleeding so the nurse was shoving my boob into his mouth, I didn’t mind, I had leaked colostrum during my pregnancy so I thought this was the best for my baby (and later thought perhaps she did this to help stop the bleed).

Baby seemed to feed a bit. Once we were all fixed up (tears and bleeds) we all had a nap.

We then were taken to our room and later  encouraged to keep feeding where nurses would keep shoving my boob in baby’s mouth. We had a bit of trouble getting him to latch but I could tell he was just sleepy.   I wasn’t concerned. I thought f he was hungry he would soon suck!

Then the paediatrician came to visit and told us to keep an eye out for baby to vomit and roll him on his side and call a nurse. This happened not long after and the nurse and my husband had to take baby to the nursery straight away where they put a tube down baby’s throat and flushed out his tummy with saline. He had som fluid in his tummy still from birth. While this went on a
nurse came in and squeezed out my colostrum to syringe into baby’s mouth.

The nurse was surprised when the colostrum squirted out! She collected a heap and then squirted into baby’s mouth when he got back from the nursery. He seemed much better when he came back and had a tummy full of colostrum. Then after that he also latched on really well. So feeding was quite easy and I decided he latched on better if I didn’t wake him but waited for him to wake up. This way he wasn’t drowsy. I was feeling good, pretty confident and loving being a mum.

After a 3 night stay in hospital (including a blood transfusion and iron infusion) we went home. My milk hadn’t come in yet. When we
came home we were still going well. Then my milk finally came in! My boobs were so hard, I had a really tough time getting baby to latch. My nipples became grazed and one cracked.

I pushed on. I was determined as ever to make this right. It wasn’t supposed to hurt and i could tell baby was sucking but not
swallowing. so i called the hospital. the lady who answered asked if i had any formula handy. i nearly hung upon her until she recommended we visit a local clinic.  The nurse at the clinic was brilliant and showed me how to put my baby in position andhelp him latch on properly. but then we were on our own again. There were tears, my husband was trying to help me with the latch reminding me of the pointers we had been given and wiping my tears away telling me what a good job I was doing.

We called the Australian breast feeding association and they told me to put baby on my chest and let him find his own way and latch
on! Success!!!!! This was so easy! Why did no one else tell me this!

My boobs were still so hard. My nipples were so sore. I kept going. Then I got fevers and thought I had mastitis. The doctor gave me antibiotics. In hindsight I think I was just engorged. My nipples finally started to heal and I just stopped taking the antibiotics.

Then my boobs went completely soft! I didn’t know this happens! Latching on was a breeze! Milk was dripping all over my dark timber floors so I knew I had enough milk ( and I wasn’t interested in mopping it up, it was more like my success of what I could make!)

Then we got thrush. This was the worst burning pain on my already tender nipples. There were more tears, especially the early hours of the morning. Back to the doctor we went.

The burning didn’t really ease for at least a week.i cried at night feeds and had to take baby off the breast and take a breather from the pain.  After about 2 weeks I finally felt like it was clearing up. Then mastitis, this time red streaks and a lump. So back to the doctor I go.

I have now hit 7 weeks and I think we are finally going strong! I had to go to hospital this week after I had retained placenta so i cried about feeding my baby who only ever fed from my breast, but he was just fine with about 60ml of breast milk that I caught from my leaking boobs as I fed from the opposite one until I came out from anaesthetic.

I love feeding my baby and can’t imagine giving him anything else! It has been harder than labour and law school put together but
much much more rewarding.

My plan was to feed for 12 months until I go back to work part time but now I am thinking maybe I could feed for 2 years
until I have another baby! Stay tuned….