Breastfeeding – weaning blues, the depression nobody talks about 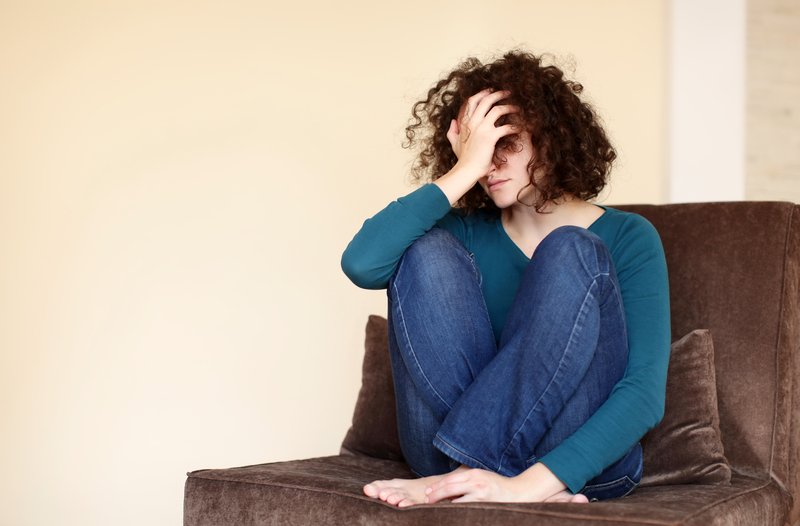 “At 4 months we took the advice of health professionals and started offering top up bottles after a medical report noted “failure to thrive”. This was heart breaking. Unfortunately, of course, my supply dropped and my boy was getting more and more frustrated at the breast, until his bottle arrived. There were tears at every feed. At 5 months we weaned as it seemed unfair to see our baby getting upset and frustrated. 6 weeks on I am still mourning the loss of our breastfeeding relationship. When he has an unsettled day I have feelings of inadequacy, not being able to comfort him at the breast. I also feel haunted by hindsight, could I have done more?”

It’s perfectly normal to have feelings of grief and self doubt when weaning from breastfeeding happens earlier than you have planned. But there can be other, strong emotions, including vicious mood swings that can be related to weaning, whatever the age of your child or if this was a ‘natural’ weaning decided by your baby or a gradual ‘mother –led’ weaning.

While there is a plethora of research about postnatal depression and  awareness programs,  there is a lack of information about post weaning depression and a paucity of awareness, even among health professionals. On mum who suggested her diagnosis of clinical depression seemed to be associated with weaning was told by her psychiatrist, “well, if that’s what you want to believe.”

Is it any wonder then, that women who experience  symptoms of depression, including extreme sadness, low energy  and vicious mood swings, around weaning are anxious about speaking out? In fact, most discussion of post weaning depression comes from the ‘blogosphere’.

Blogger ‘Swistle’   who describes her feelings in journal entries says:   “At 1 week and 4 days: “I don’t know what’s the matter with me; it’s like I’ve lost my mind. I’m on the edge of fury all the time; I spent all yesterday and all morning so far today losing it over every little thing. EVERYTHING drives me crazy in about 2 seconds. It seems way out of hand.”

Susan Schade, a writer and 39-year-old mother of three, weaned gradually, around her son’s first birthday. She says, “ I took plenty of time and started by just dropping one feeding a day. About three or four days later, I dropped another one. The transition was very smooth. It was easier to stop breastfeeding my son than I thought it would be. I wasn’t expecting that it would be worse for me than him. She describes in her blog  how her emotions began to change as she started dropping feeds and plummeted to ‘like the worst PMS ‘ she had ever experienced:  “I snap at my husband when he tries to use a certain coffee cup. I grit my teeth at my kids when I hear them fighting with each other. I look at my baby drinking whole milk out of a sippy cup and I burst into tears. It is 6.40 am on a Monday and it has been two days since I quit breastfeeding.”

Breastfeeding is a finely tuned chemical connection between mother and child. Although there is a veritable cocktail of hormones involved in breastfeeding and mother/infant bonding, the hormones prolactin and oxytocin are most important for milk production. While prolactin is known colloquially as the hormone of tender nurturing, oxytocin is often referred to as ‘the love hormone’.  And it seems that the withdrawal of these two hormones which give mothers a sense of calm as well as encouraging a strong connection with their babies, could be the link to post weaning depression.

Alison Stuebe, an obstetrician-gynecologist at UNC’s Gillings School of Global Public Health, led a pilot study of 52 mothers of infants, which found that depressed mothers produced less oxytocin during breastfeeding. That research, published in the Journal of Women’s Health,  raised the interesting question of whether there is something wrong with a woman’s oxytocin production that is making her anxious and depressed, or is the anxiety repressing the oxytocin,” Stuebe said.

While this study was investigating the link between depression and oxytocin in women who had ‘failed’ breastfeeding experiences, Dr Stuebe says “we don’t have the data that measure oxytocin levels with breastfeeding and weaning. It’s certainly plausible that losing that is going to make people feel physically bad, independent of any cognitive sadness they’re experiencing.”

The good news is that unlike postnatal depression which can take months or even longer to recover from, post weaning depression seems to be short-lived and, although it can be debilitating, usually resolves within weeks as women’s hormones rebalance.  In her blog, A Cup of Jo  , New York blogger Joanna Goddard describes how after about six weeks of feeling utterly debilitated by depression, she simply woke up one morning and it was over:  “It felt like I had been swimming in a pool, and suddenly—woosh!—I had resurfaced and my head had come back out of the water, and I could see the bright sun and breathe in the fresh air again. It felt like waking up from a bad dream. Suddenly, I was myself again. That Tuesday morning, I woke up, the sun was shining and I felt happy again. My depression had just…ended. And the crazy thing was: I got my period the very next day, for the first time in over a year and a half. It was as if my hormones had finally figured themselves out, and boom! I was back to normal.”

For other women though, medical help may be necessary to overcome depression.  This is a quality of life issue and if low moods, mood swings and symptoms of depression are present for more than two weeks, it is wise to seek help.

Of course, many women will wean babies without any psychological side effects apart from the normal sadness that goes with realising your tiny baby has grown into a little person who needs you in different ways. The best way to wean and avoid sudden hormonal withdrawal is to consider the mantra ‘gradually, with love’, dropping breastfeeds slowly over several weeks or longer.  A good rule of thumb is to drop no more than one feed a week.  And, to help you stay chemically balanced, try implementing other activities that will release oxytocin, the ‘love hormone’ – cuddling and intimacy with your partner, massages, sharing fun and food with friends, as well as eating healthy foods and exercising to boost your endorphins (happy hormones) and meditation to help you feel calm.

Pinky Mckay is an International Board Certified Lactation Consultant (IBCLC) and best-selling baby care author. She has an ebook ‘Weaning With Love’, covering all aspects of weaning whether you are starting family foods, wondering how to gently encourage your toddler to wean or needing reassurance that your little one will wean naturally.

Breastfeeding mothers: How to stay healthy this winter, and what to do if you become sick.

From breast-feeding to family foods – starting your baby on solids

You know you are breastfeeding a toddler when….

How do I stop breastfeeding my baby to sleep? 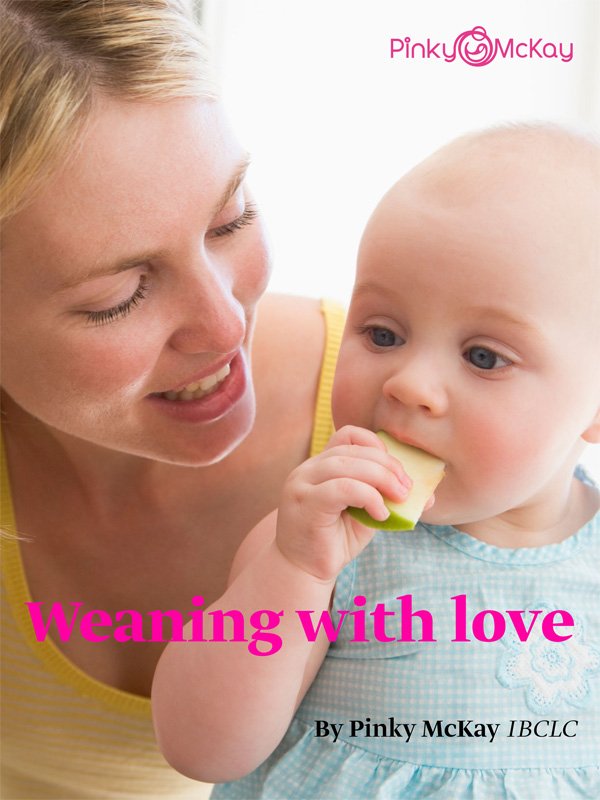